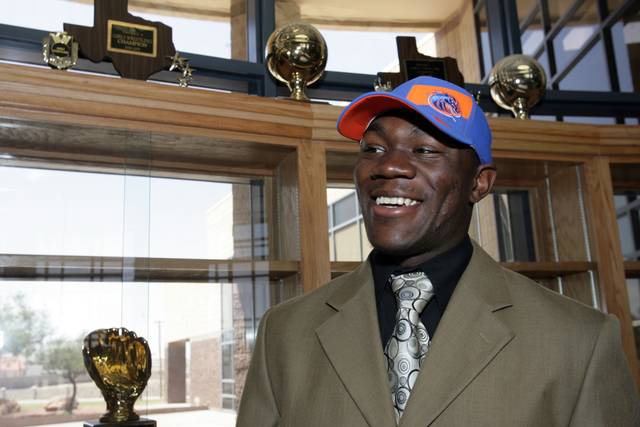 “Quarterback Brett Rypien, who was a freshman during Fields’ senior year, weighed in”:

““A great teammate. I think a guy that struggled with mental health a little bit,” Rypien said. “It was really hard to hear that. … You’ve got to keep continuing to raise awareness for mental health. It seemed like he didn’t really have anybody that he could talk to or get help with.””

“You can’t condone the actions taken. But, Jack left the program different then when he came in. Worked harder than anyone I’ve ever known. It’s sad that he truly could not get help for his mental health. It was real, and all of his brothers could see it.” 1:55 PM – Nov 16, 2018

Hello. Frankly, I’m not going to ask “What was wrong with Jack Fields Jr”?

However, I will ask “What happened to young Jack Fields Jr. that he matured into an apparent emotionally troubled, violence prone young teen and man?”

At this time I have no evidence, though based on probability, I’m speculating Jack Fields Jr. is one of COUNTLESS “EVERYONE(S)” the late popular American urban story-TRUTH-teller and ‘Childhood Trauma’ (#ACEs) victim Tupac Shakur is speaking about in his (often misinterpreted) #T_H_U_G_L_I_F_E Child Abuse, Emotional Neglect, Abandonment and Maltreatment AWARENESS-PREVENTION concept!

Unfortunately, before he gained the confidence to properly promote his #T_H_U_G_L_I_F_E Child Abuse AWARENESS concept, Tupac was brutally murdered by OTHER emotionally or mentally ill victims of America’s Culture of African American Child Abuse, Neglect and Emotional Maltreatment evolving from America’s multi-generational, ignorant, once legal Culture of Racism.

Sadly, the officer harmed, and the folks witnessing the attack on the officer, are also EVERYONES Tupac spoke about.

Again, the aforementioned comments are speculation. It is possible Jack experienced an unreported or un-diagnosed TBI causing his abnormal behaviors. 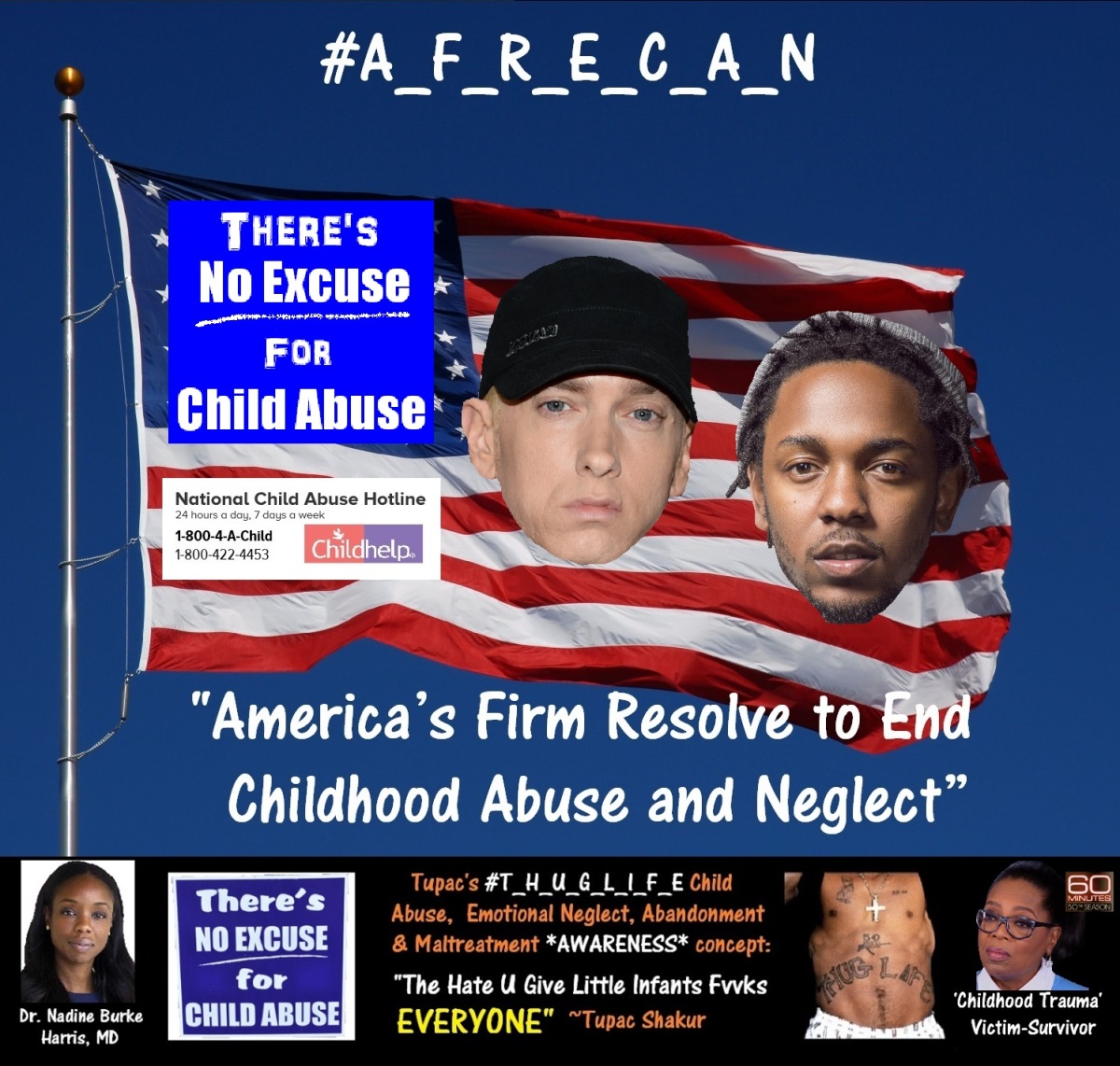