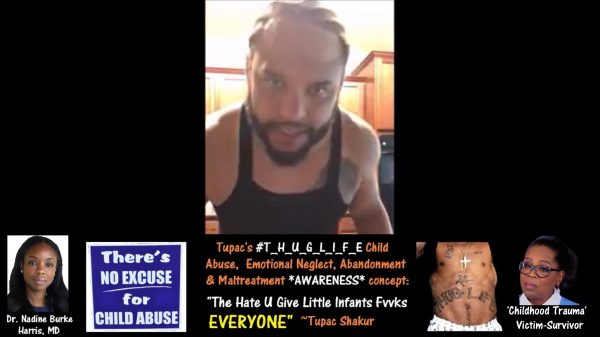 On June 20, 2018, a member of Facebook group, “The Uncle Tom Show” shared his thoughts and opinions with fellow group members.

For the most part, I am not a fan of using sarcasm when discussing serious issues.

However, sometimes sarcasm is called for, and in this case Mr. Khristan Brading nailed it!

Source: Swedish “No Go Zones” Are Getting So Bad That Residents Are Scared to Leave Home

Before sharing this article I Googled “Swedish National Council for Crime Prevention,” mentioned in this news article, which led me to this recent news article, “Sexual Assaults at Highest Ever Level in Sweden, New Figures Reveal” By Laura on November 16, 2017. LePage: “I would like to talk to you about your comments about my being a racist, you [expletive]”

Source: LePage doubles down: ‘The enemy right now’ is ‘people of color or people of Hispanic origin’ – The Washington Post

In my opinion “THE ENEMY” are crappy, negligent single or married parents failing to place the emotional and/or physical well being of our Nation’s children and teens ABOVE ALL ELSE!

Far too often resulting with tormented kids maturing into depressed teen and adult citizens engaging in anti-social behaviors because they DO NOT CARE about shaming, humiliating or embarrassing the dysfunctional people who FAILED at properly raising, nurturing and them during a critical period of human/childhood development.

In my opinion America’s growing population of FATHERLESS children and teens will be the demise of our society and Nation! 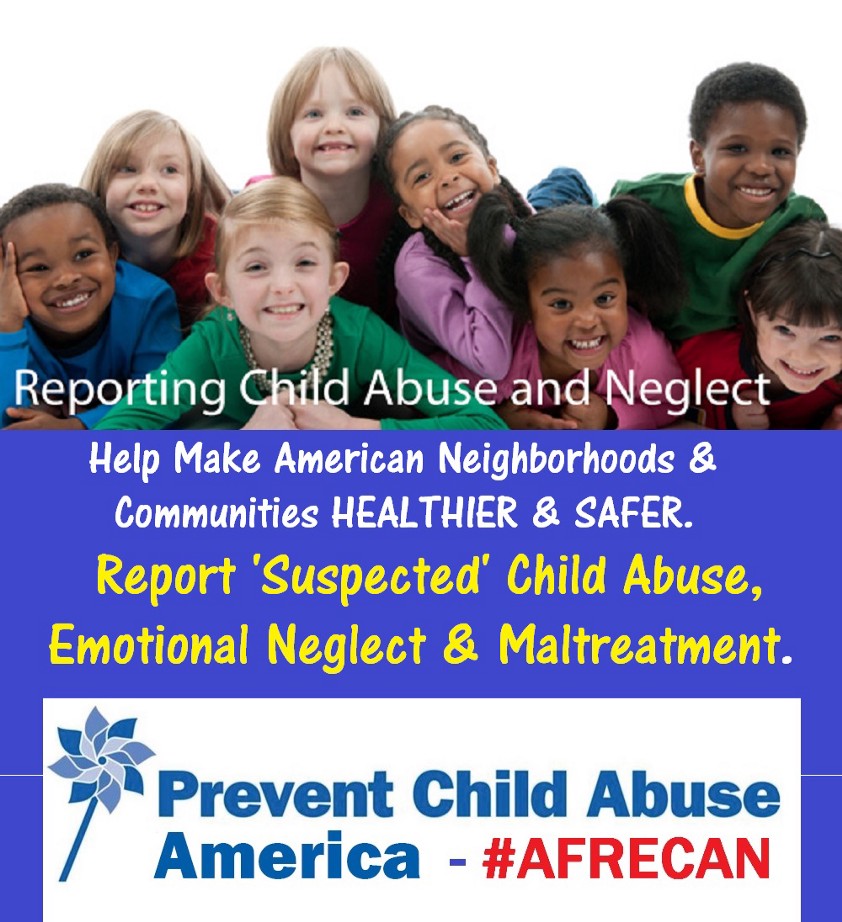 During a May 2015 conversation with Bill O’Reilly, Tavis Smiley revealed he was born to a mom who at 18-yrs-old irresponsibly began introducing TEN newborns, infants, toddlers, children and teens to an abusive childhood filled with Pain, Struggles and Hardships.

Tavis revealed that as of May 2015 NINE of his brothers and sisters continue dealing with the effects of POVERTY!

I am referring to a Culture of Child Abuse, Emotional Neglect/Abandonment and Maltreatment responsible for popular American urban storytellers the late Tupac Shakur and repeat White House guest Kendrick Lamar vividly describing in their American art and interviews the “T.H.U.G.L.I.F.E.” and “m.A.A.d. City” Child Abusing Cultures that through no fault of their own, deprived these American men, their childhood friends, as well as many of their elementary and JHS classmates from experiencing a SAFE, fairly or wonderfully happy American kid childhood.

Sadly the Criminal Child Abuse and Emotional Abandonment each of these men speaks about experiencing during a critical period of human/childhood development resulted with them maturing into emotionally ill adults revealing in public they’ve been experiencing acute depression as well as Suicidal Thoughts for most of their lives.

The same Culture of African American Child Abuse, Neglect and Maltreatment responsible for significant numbers of popular American music performers and urban storytellers, for more than 30 years, creating and performing popular American art informing American society as well as our neighbors worldwide that American teen girls and women, aka the MATERNAL HALF of our population, should be viewed and treated as less than human *itches & *hores or ‘hoes’ unworthy of basic human respect

How many of my American neighbors are familiar with the late popular urban storyteller Tupac Shakur’s #T_H_U_G_L_I_F_E Child Abuse and Emotional Neglect AWARENESS concept:

Tupac intelligently recognized not only are American kids being UNJUSTLY OPPRESSED, IMPEDED and DEPRIVED from experiencing their full human potential, Tupac realized OUR NATION is being deprived of enjoying the potential achievements offered to ALL Americans by fairly or wonderfully happy kids maturing into reasonably responsible teens and adults caring about the future of OUR Nation, and the welfare of their peaceful, as well as less fortunate neighbors.

I believe Tupac correctly recognized Americans need to change the name of our “War On Poverty”, to “America’s Resolve to End Childhood Abuse, Emotional Neglect and Maltreatment.”