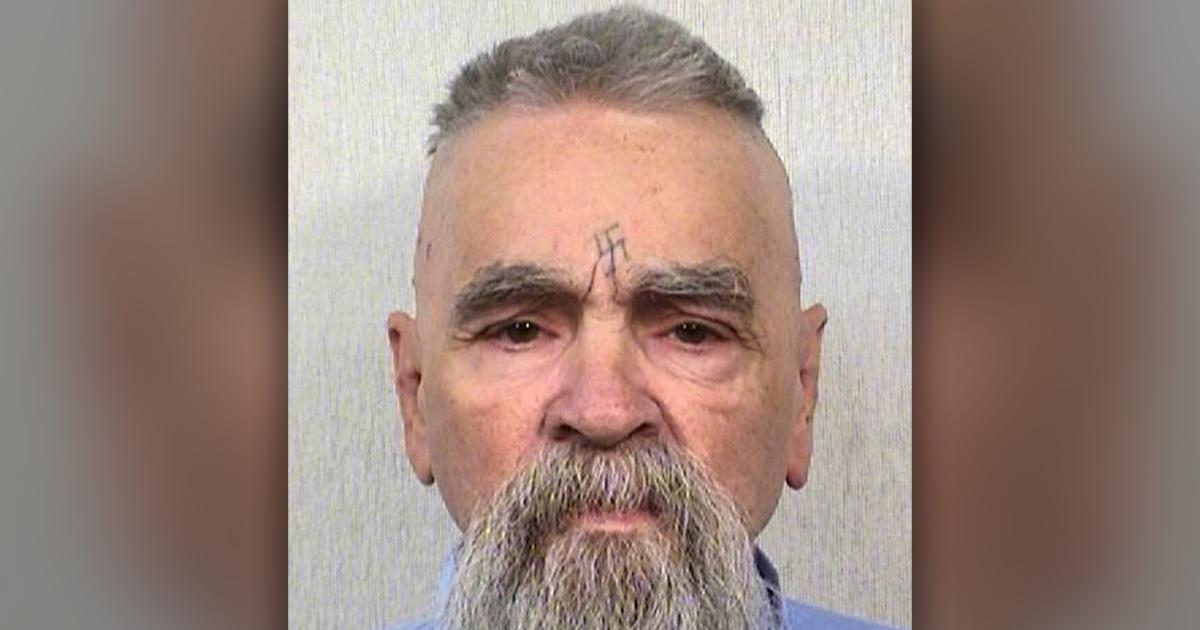 Manson had been at a Bakersfield hospital seeking medical treatment.

So who wants to call me sick and twisted for adamantly believing the late Charles Manson is one of countless “EVERYONE(S)” the late popular American urban story-TRUTH-teller, Child Abuse and Homicide victim Tupac Shakur is speaking about in his (often misinterpreted) #T_H_U_G_L_I_F_E Child Abuse, Emotional Neglect, Abandonment and Maltreatment AWARENESS concept?

Robert K. Ross, MD, President and CEO of The California Endowment, addressed inmates at Ironwood State Prison offering a compelling overview of the role that exposure to Childhood Trauma plays in the lives of Emotionally Troubled and chronically ill American teens and ADULTS. 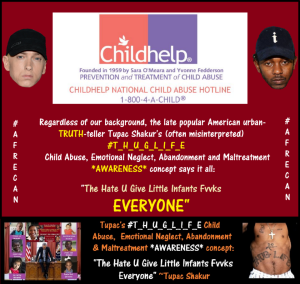 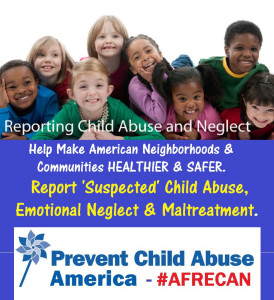