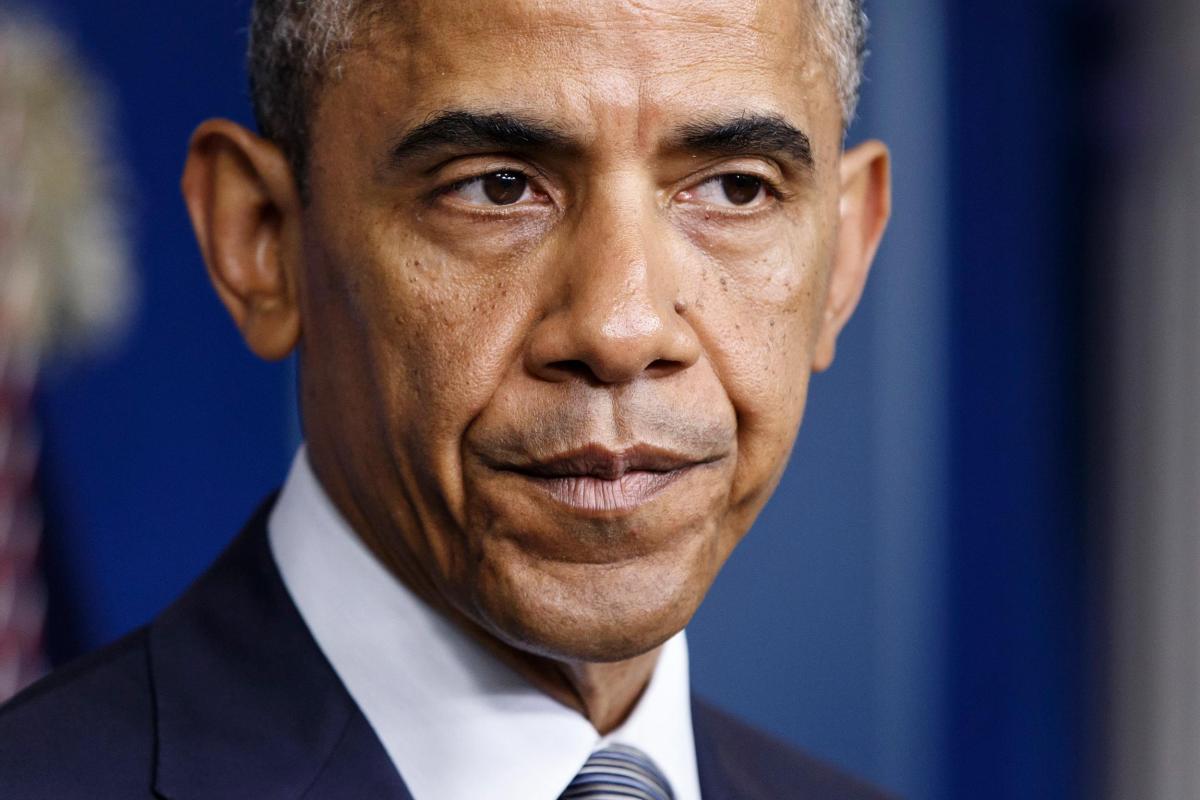 Canadian Free Press reports: It seems like just yesterday that a young, clean-cut, articulate Democrat senator from Illinois captured the imagination of the nation and the entire world with ringing oratory and powerful promises of “hope and change.”

Among Barack Obama’s most inspiring words back then was his lofty promise to usher in a “post-racial” era in which, under his leadership as the first American president of color, divisions between the races would be reconciled and racial healing would commence, from sea-to-shining sea.

American citizen offering his opinion about SINGLE-MOMS harming their children. 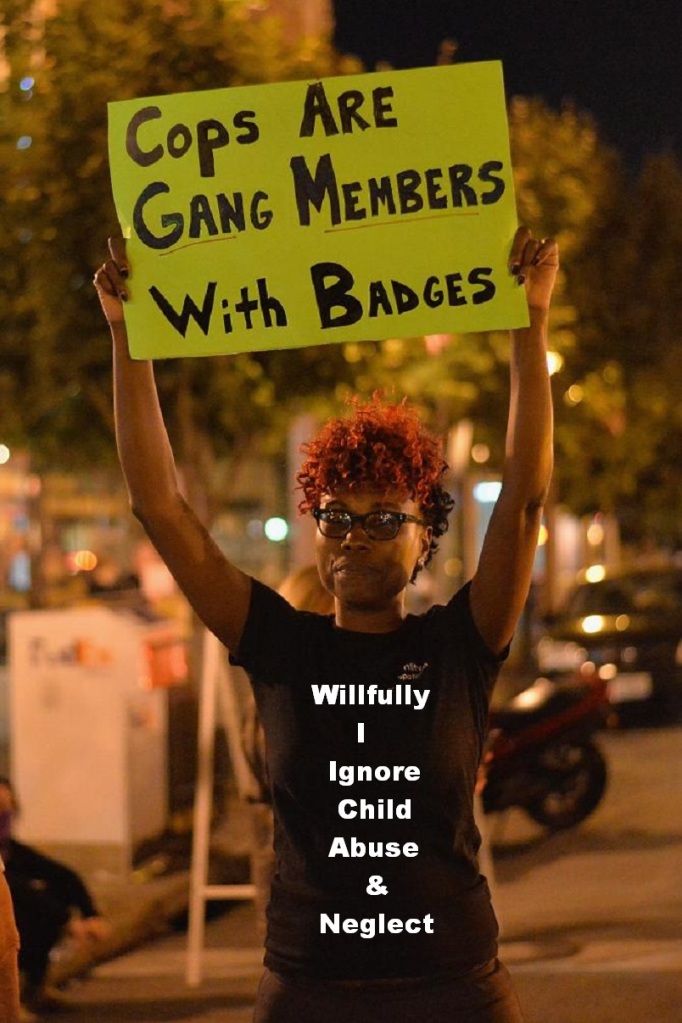